Now That It's Legal: Check out 3 Marijuana Films

New Jersey has now legalized the recreational use and sale of marijuana.  As you wait to see what kinds of stores and cafes pop up around the Garden State, why not binge on some documentaries about cannabis?

We've got three of our favorite films to educate and entertain you.

1.  Laughing is Medicine: A Comic's Tale

Comedian Doug Benson created the 2007 hit 'Super High Me,' a film delving into the evolution of cannabis laws and the comic's experiment with getting high. As Benson explains, most people believe getting high from cannabis is dangerous, but in his opinion, they're wrong.

Benson mimics the 2004 documentary about fast-food called 'Super Size Me', by taking a total one-month cleanse from cannabis and then doing the exact opposite. He filmed it all and documented the differences between his abstinence from cannabis and his daily smoking experience.

For an entire month, Benson lit up and smoked cannabis daily and conducted his experiment. His experiences, education, and sometimes hilarious moments often burst the bubble of what many once thought was wrong with cannabis. 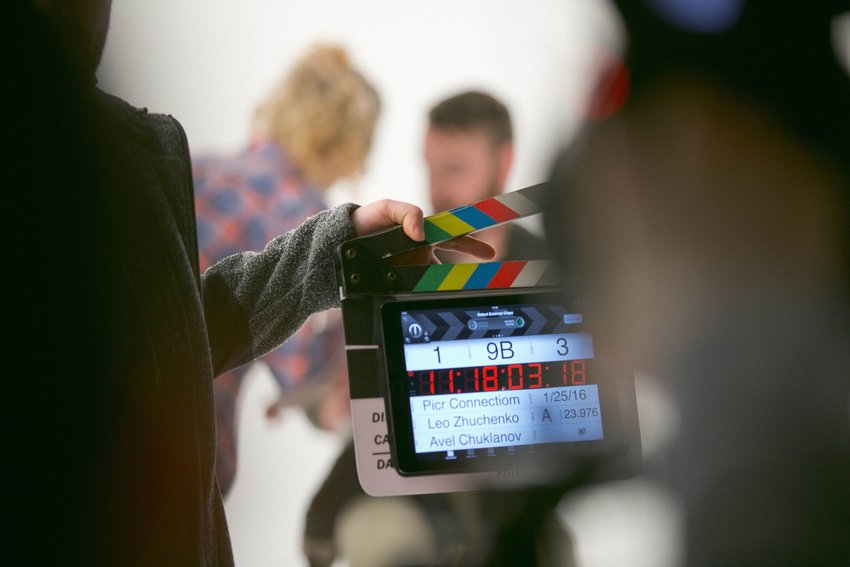 Unlike other documentaries, 'Super High Me' proves a point while entertaining you the entire duration of the film. Leave it to a gifted comic to find the truth and comedy between what anti-cannabis and pro-cannabis people believe.

During his 30-day pot binge, he improved his SAT scores while high! Enjoy this documentary on Amazon.

If you're looking for a bit of  vintage hilarity, check out the 1936 documentary 'Reefer Madness.'

This film is the most unintentional, wildly comical film about marijuana made. Now hailed as a classic film, 'Reefer Madness' will have you laughing aloud while dramatically showing the evils of cannabis.

In the film, you meet a group of teenagers addicted to "the burning weed with its roots in hell", aka marijuana. Calling the effects of cannabis "insanity," the plot centers around kids who kill, die by suicide, and lose their minds, all due to a puff of pot.

You can see this rip-roaring funny documentary on Hulu.

3.  Ease the Pain: Weed the People

Actress Rick Lake is a famous Hollywood actress with a passion for cannabis reform. With renowned director Abby Epstein, Lake created a moving documentary that takes a deep dive into medical marijuana.

Though well researched, this film’s poetry relies upon impactful stories from real people who grapple with a devastating illness and severe pain.

Lake used her personal experiences helping a young girl suffering from full-body tumors, undergoing chemotherapy, and in agony. Through her subject's painful experiences and family’s search for relief for their daughter, the message that cannabis can help many people with serious conditions is prominent in this film.

Using studies that link cannabis oil to creating anti-tumoral effects, Lake realized she had an important story to share, which resulted in creating ‘Weed the People’. You can see this documentary on Netflix.