AI is here to stay and cybercriminals are brilliant targeting victims

By now, we're all using the internet for just about anything. We search for a new home, a new car, someone to love, and health/wellness help. The news we follow and the clothes we wear are most usually from our online experience.

As our personal and business lives continue to live in the digital landscape, nefarious opportunities to profit follow. The dark side of our online lifestyle has created an incredibly profitable and global industry for cybercriminals. 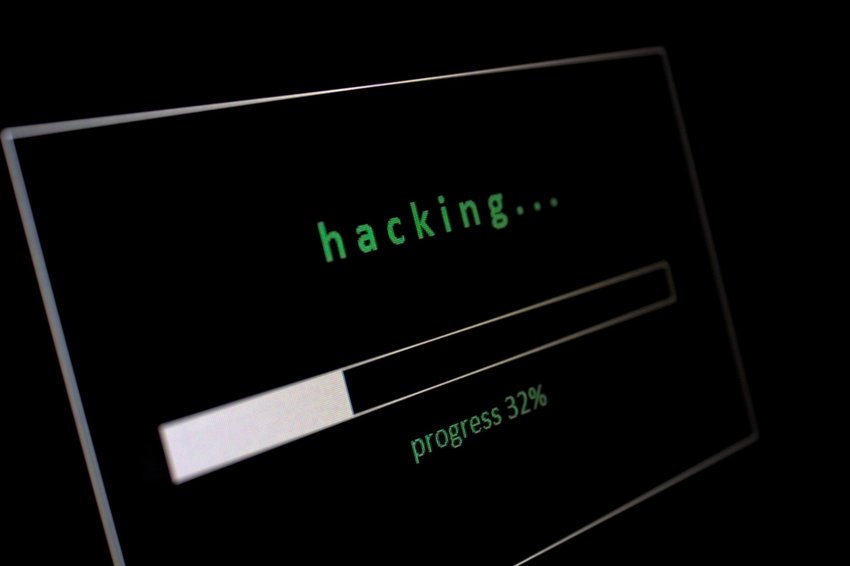 Malicious cybercriminals want to steal your identity and cash.  They also enjoy breaking into the biggest and smallest firms and governments in the world in shocking cyber attacks that steal data, funds, and secret information.

These clever cyber masterminds can stop your company in its tracks, or steal state secrets that can expose the spies and put them at grave risk.

Every day, every week, and every year, AI is morphing and learning how to be much more intelligent than any human being can imagine.

As AI keeps evolving, so too do the intelligent hackers who not only profit financially but also in many other ways wreak havoc in our world.

Here is the first global cyber attack on global leaders that shocked the world.

A spectacular hack at the 2011 Paris G20 conference was the first of many government cyber attacks.

The Group of Twenty (G20), brings together global leaders for a forum that addresses economic alliances and programs.  As of today, members of the G20 are from nineteen individual countries plus the European Union (EU). For the  EU,  the European Commission and the European Central Bank are their representatives and are the keepers of high-security information.

How the Hack Hit the G20

Sometimes, the simplest method of gaining illegal access to a government's database works best. In 2011,  savvy cyber hackers decided to use a phishing scheme to pull off a cyber breach into the G20.

If you don't know about phishing, this is a term that describes the way cybercriminals sometimes hack into a system secretly. Their method is to send some kind of email or text that links them to ways to access their victims' computer systems.

The cyber attackers created a simple PDF attachment and then emailed the French Ministry of Finance. Remember, these were very early days in cyber hacking so no one there suspected the email or PDF would allow cybercriminals into their computers.

Once the staff at the French Ministry of Finance clicked on the PDF, one-hundred-fifty government computers were infected with malware that allowed access by the hackers into the system.

Confidential information saved privately on those computers including sensitive data was stolen and included top-secret information from the G20 members, all global leaders, plus their government information.

The attack also forwarded all the system's email addresses, including those of the G20 members, to China. However, no evidence ever proved China was the culprit.

In a radio interview in March 2011, France’s Budget Minister Francois Baroin said the cyberattack was  “probably the first time” this ever occurred at the G20.

Cyber Breach at G20 Summit Was First of Many Government Attacks

After the 2011 shocking cyber hack against the G20 and the French Government,   cyber attacks against governments, including global, state, and towns, have escalated tremendously.

In our next Cyber series, learn about how our elections were hacked numerous times, supposedly by Russians and perhaps China.

Check out our new series weekly, here in our Tech & Business section. TheJerseyTomatoPress.com