The DOJ is live now on national TV stations telling the nation they have recovered millions in cryptocurrency from the ransomware paid by Colonial Pipeline.  The DOJ said a "majority" of the ransomware has been recovered.

The Darkside and affiliates have been "targeting US businesses since last year" the DOJ stated.

Lisa Monaco, US Deputy Attorney General said, "The seizure announced today as part of the department's ransomware and digital taskforce recently established.  This is the task force's first operation of its kind. Every day the digital threats we face are more sophisticated...and more dangerous."

The threat of ransomware is a  "clear and present danger" for all businesses, added Monaco.

Prior Article  June 7 AM

The F.B.I. has released a statement concerning the recent major cyber attacks that threaten our energy and other infrastructure sources.

F.B.I. director Christoper Wrey said the recent cyberattacks are very similar to the terrorist attacks on 9/11.

“There are a lot of parallels, there’s a lot of importance, and a lot of focus by us on disruption and prevention,” said Wray said in a Wall Street Journal interview. “There’s a shared responsibility, not just across government agencies but across the private sector and even the average American.”

The U.S. Justice Department (DOJ) agrees. The DOJ  prioritizing ransomware and other cyber attacks to a similar priority as terrorism, especially since the Colonial Pipeline hack wreaked havoc along the East Coast pipeline and primary energy source.

The F.B.I. wants the public to know they are also elevating investigations into cyberattacks.

"With the recent rapid increase in ransomware attacks against private sector companies, the FBI has made these investigations a top priority. The FBI has a long-standing history of confronting unique challenges in cyberspace and imposing risk and consequences on our nation’s cyber adversaries. Through trust-based relationships with our private sector partners, we are indispensable in the fight against cyberattacks. If you believe you have been a victim of a cybercrime, contact your local FBI field office." 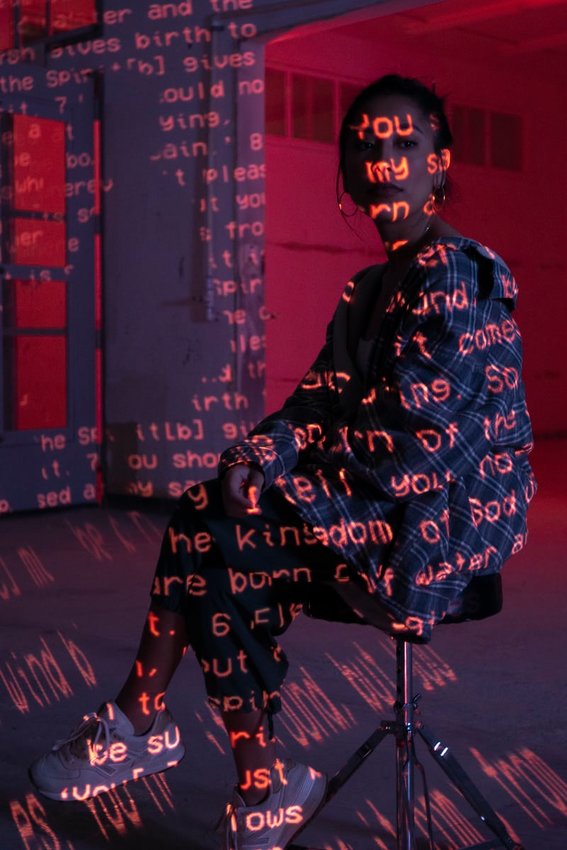 The F.B.I. is focusing, in part. on the JBS attack and has identified the cybercriminals.

"As the lead federal investigative agency fighting cyber threats, combating cybercrime is one of the FBI’s highest priorities. We have attributed the JBS attack to REvil and Sodinokibi and are working diligently to bring the threat actors to justice. We continue to focus our efforts on imposing risk and consequences and holding the responsible cyber actors accountable. Our private sector partnerships are essential to responding quickly when a cyber intrusion occurs and providing support to victims affected by our cyber adversaries. A cyberattack on one is an attack on us all. We encourage any entity that is the victim of a cyberattack to immediately notify the FBI through one of our 56 field offices."

Colonial Pipeline did pay a $5 million dollar ransom in order to take control back of the vital pipeline.